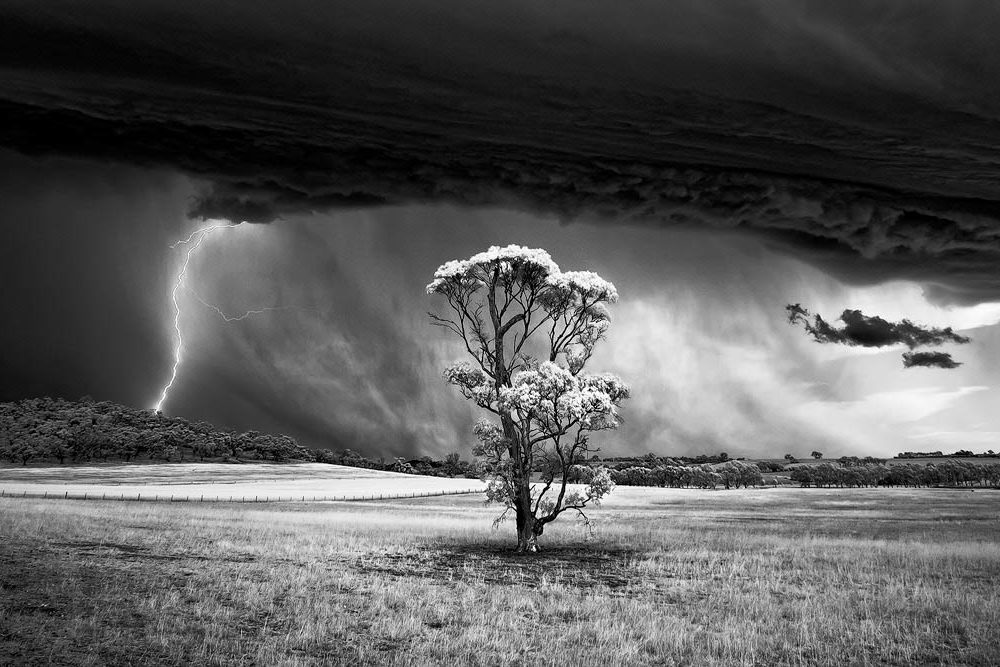 I’m quite stunned to say that my image “Barossa Bolt” has been named 2015 International Landscape Photograph of the Year in the The International Landscape Photographer of the Year competition. The competition received 2604 entries from 481 photographers, and unlike most other competitions all images were judged in the same category. To finish in first place is quite mind bending to say the least. The judging panel is full of photographers that are seriously inspiring to me so it is quite a thrill.

Congratulations to Luke Austin for winning 2015 International Landscape Photographer of the Year. I have been a massive fan of Luke’s work for a long time, and he has presented a truly stunning series of images in this competition.

Congrats also to Ricardo Da Cunha for coming second place. I absolutely love the soul to your images, I always find them moving and so glad to see you place so well. Well done also to Grant Galbraith for winning the Long Exposure award with a great capture from Bombo Quarry.

Congrats also to everyone else that made it into the top 101, with great photographers and friends present like Steven Fudge, Dylan Fox, Dylan Toh, Sheldon Pettit, Mieke Boynton, Jake Anderson, AL Long, Graeme Gordon, Scott McCook, Matt Hutton and so many others. It is a truly stunning gallery and makes it all the more humbling to be named in first place.

The image was taken with my very first full frame camera, my Canon 5D Mark II which I had converted to infra red in early 2014 by Life Pixel Infrared. (Note that this camera is for sale, please message me for details). It was paired with a Canon 16-35mm f/4L IS lens

On the day this image was taken I was visting my sister at home in the Barossa Valley and some big storms rolled over.

Rather than reaching for my 36 megapixel Sony A7R I decided to take out my IR-5D2 as I hadn’t seen too many storm shots before taken in infrared. This was a tough call because you can’t convert IR images back to their original colour! I chased the storm on the dirt back roads of the Barossa to a locality called Parrot Hill near Moculta. The car got pelted with large hailstones and had to cross some swollen creek crossings, enough to get the adrenaline running quite nicely!

Whilst driving I saw this great tree in the middle of the paddock and just knew it had to be my subject. I got out of the car and ran up to the fence and began shooting handheld, taking one frame per second for a minute or so.
When I got home I reviewed the shots and I was just so happy to get a shot with some lightning.

What you see here isn’t a composite, it hasn’t changed much from the original exposure. I love the fact that this image is taken near my home town in country South Australia, and not somewhere extravagant like Patagonia or Iceland. I entered some shots from much more far flung places into the competition but this was the one that made it into the top 101. It says that great photos are to be made everywhere, you just need to go out and find them!