I camped in the Blue Mountains one weekend and had this awesome scene greet me in the morning. Initially we thought we were lucky getting a good amount of cloud in the valley behind the rock. However the cloud moved in quite rapidly and several minutes after this image was captured the entire view was whited out. Luckily we were able to capture a few images before visibility was restricted and we had to abandon the shoot. 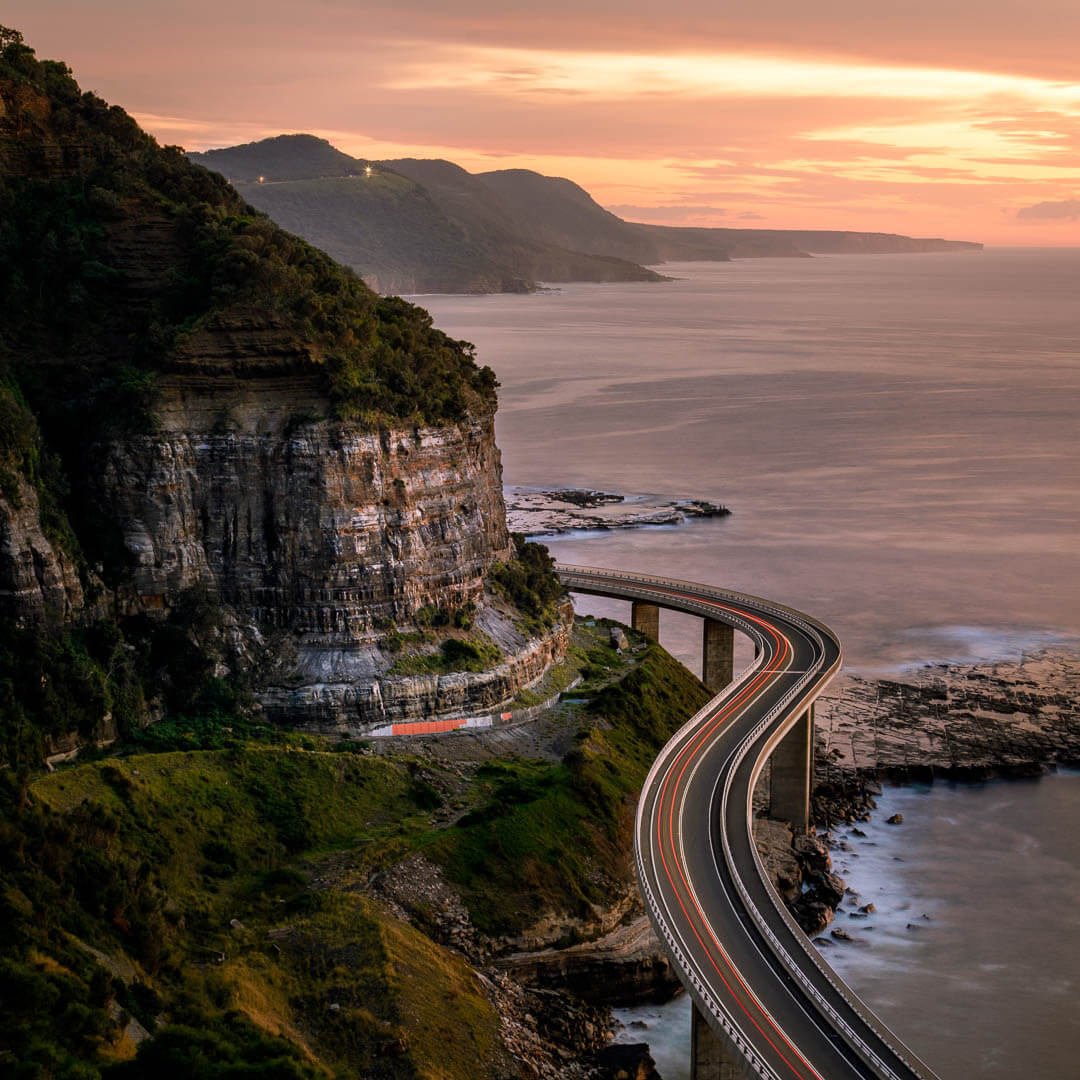